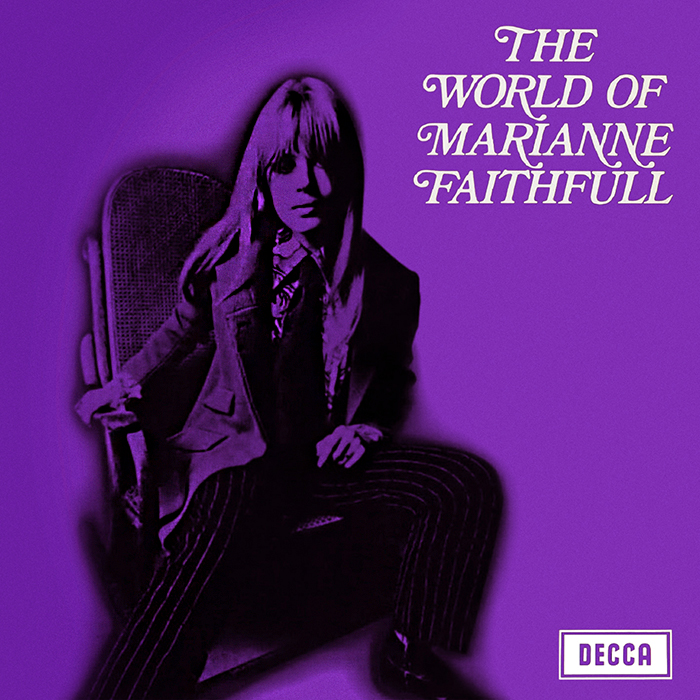 A compilation of Marianne’s Decca recordings with tracks from all 4 of her Decca albums, and various non-album singles. In the U.S. the album was released as Marianne Faithfull’s Greatest Hits with slightly different cover art.