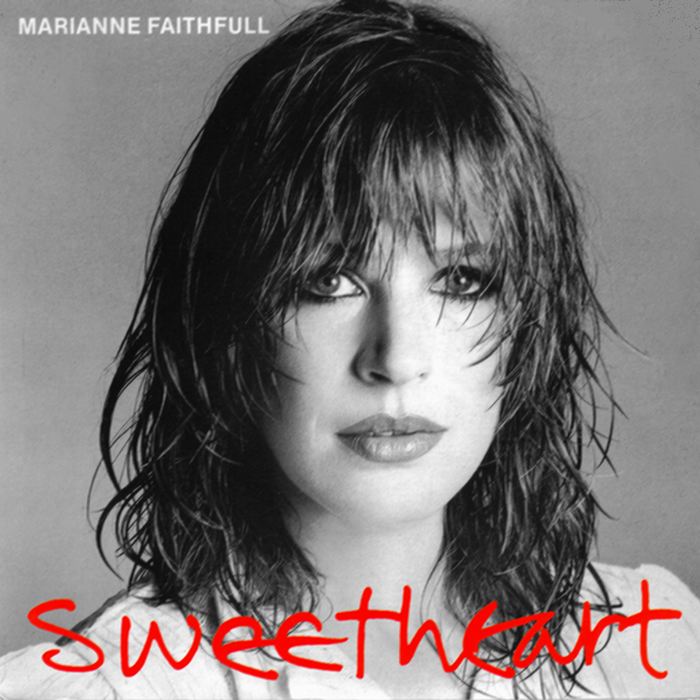 ‘Sweetheart’ was issued as a 7″ in advance of Dangerous Acquaintances in all major territories. The U.K. release included the B-side ‘Over Here’ which was not included on the album and has to date never appeared on CD. Other territories issued the single with differing b-sides: on the French, American, Canadian 7″ ‘For Beauties Sake’, the Netherlands, Germany, Sweden, Italy and Japan 7″ ‘Strange One’.