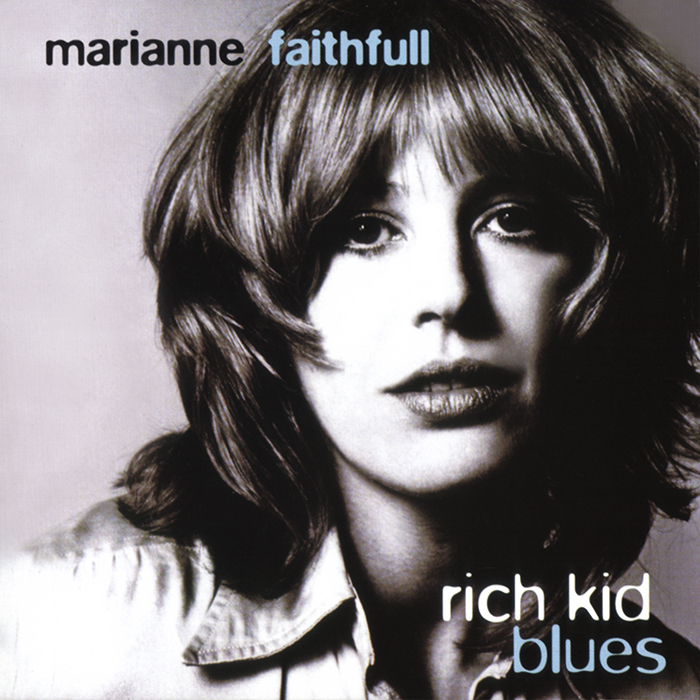 Ain’t it just like the night to play tricks when you’re tryin’ to be so quiet ?
We sit here stranded, though we’re all doin’ our best to deny it
And Louise holds a handful of rain, temptin’ you to defy it
Lights flicker from the opposite loft
In this room the heat pipes just cough
The country music station plays soft
But there’s nothing, really nothing to turn off
Just Louise and her lover so entwined
And these visions of Johanna that conquer my mind.

Inside the museums, Infinity goes up on trial
Voices echo this is what salvation must be like after a while
But Mona Lisa musta had the highway blues
You can tell by the way she smiles
See the primitive wallflower freeze
When the jelly-faced women all sneeze
Hear the one with the mustache say, “Jeeze
I can’t find my knees”
Jewels and binoculars hang from the head of the mule
But these visions of Johanna, they make it all seem so cruel.

The peddler now speaks to the countess who’s pretending to care for him
Sayin’, “Name me someone who’s not a parasite and I’ll go out and say a prayer for him”
But like Louise always says
“Ya can’t look at much, can ya man ?”
As she, herself, prepares for him
And Madonna, she still hasn’t showed
We see the empty cage now corrode
Where her cape of the stage once had flowed
The fiddler, he now steps on the road
He writes ev’rything’s been returned which was owed
On the back of the fish trucks that load
While my conscience explodes
The harmonicas play the skeleton keys and the rain
And these visions of Johanna are now all that remain.