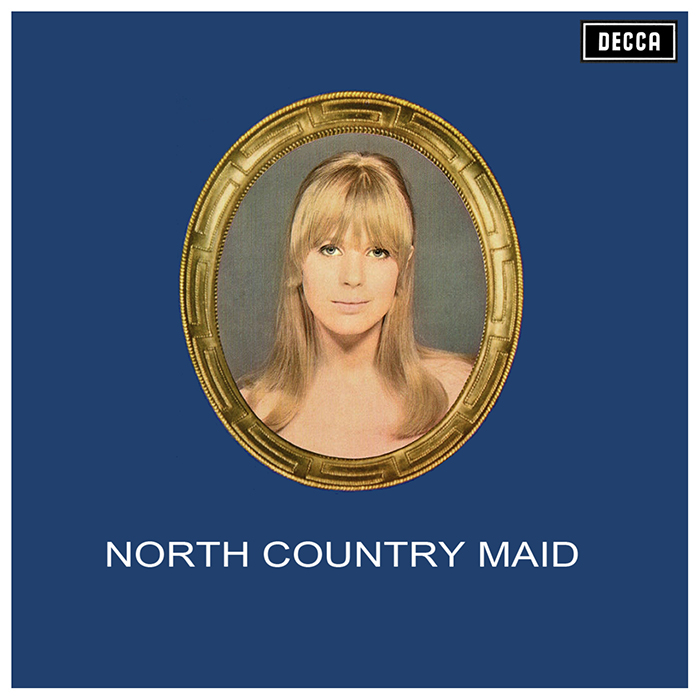 North Country Maid was the fourth studio album by Marianne and is generally perceived to be her best album of the 60’s. North Country Maid was released in Europe only: Marianne’s American discography during the 60s differed radically from the records she released in the UK and Europe, where her LP’s were released thematically as two pop albums and two folk albums. Her U.S releases were compiled from various Decca sessions in other configurations, and some of these L.P’s featured tracks released in advance of their European counterparts. For instance half of the songs on North Country Maid had been released months earlier in the United States on the U.S. only album Go Away from My World which replicated the artwork of her eponymous U.K. debut front and back, and contained the following tracks:

1. Go Away From My World

4. Last Thing On My Mind
5. How Should True Love