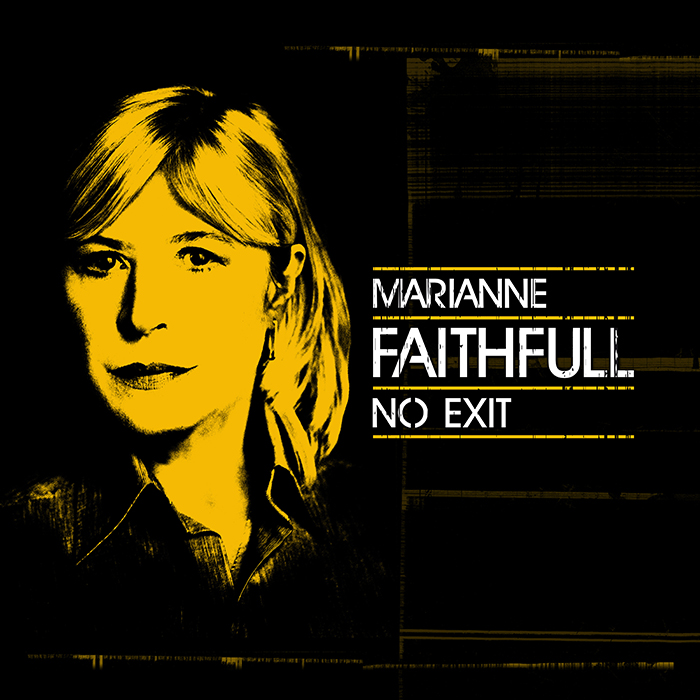 In recognition of her 50th anniversary as a singer, songwriter and recording artist, Marianne releases a special treat for her fans: a ‘best of’ collection of live performances recorded all over Europe on her last tour called ‘No Exit’. The release includes a live DVD of Marianne’s 2014 Budapest concert and 4 songs from her 2016 performance at the Roundhouse in London.

“I spent most of my life on the road. This last tour has been exceptional, full of emotions, joy and thrill. Surrounded by the band whom I recorded my previous album with, ‘No Exit’ is the faithful reflection of months spent together on stage. I hope you will have as much pleasure hearing it as we had pleasure performing it.”
Marianne 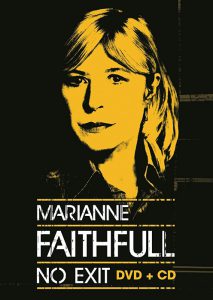 1. Give My Love to London
2. It’s All Over Now Baby Blue
3. Late Victorian Holocaust
4. Sister Morphine