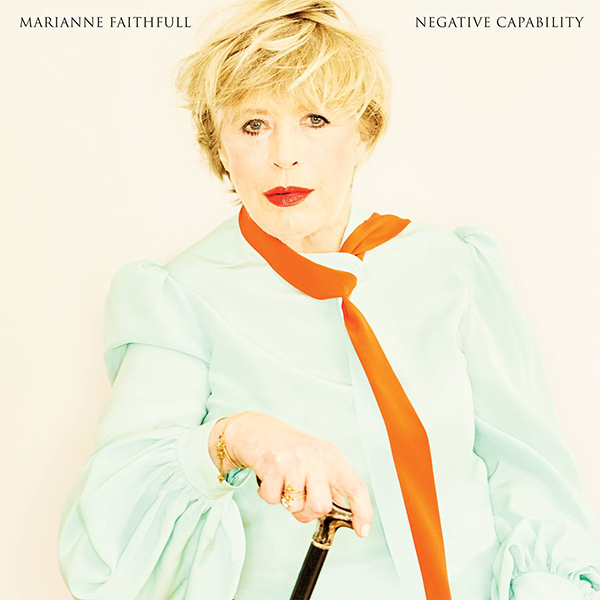 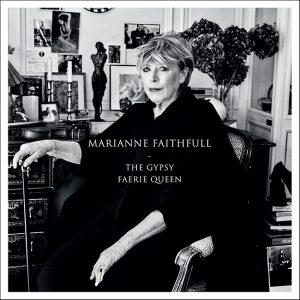 Negative Capability is the most emotionally powerful of her 54-year recording career. Facing down arthritis and bolstered by collaborators including Warren Ellis, Nick Cave, Rob Ellis, Ed Harcourt and Mark Lanegan, Negative Capability is charged with brutal honesty and autobiographical reflection as she addresses losing old friends, her loneliness living in her adopted city of Paris, and love.

Driven by her supernatural reinterpretative skills, florid lyricism, battle against the pain she lives with, and realised with her stellar group of musicians, Negative Capability is Marianne’s unflinchingly honest and relentlessly beautiful late-life masterpiece. The stark emotional heft, exquisitely framed by ornately sensitive musical backdrops can only be likened to the late-life works by Johnny Cash or Leonard Cohen.

The record emphasises her unique place as a force of nature in the beating heart of modern music that started opening up after ‘Sister Morphine’ ignited her muse and was recorded by the Rolling Stones nearly fifty years ago. At that time she had enjoyed her pop career with hits such as ‘Come And Stay With Me’ and ‘This Little Bird’, before becoming the crown princess of the UK counterculture before grasping her artistic reins with the landmark ‘Broken English’ in 1979. 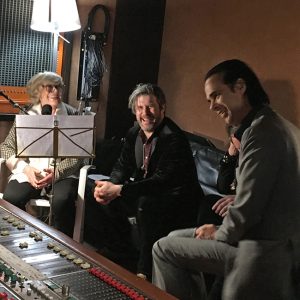 Marianne has long been unsurpassed when it comes to reinterpreting other people’s songs, gifted in making them her own as she digs into the words to grip the composition’s heart then provides her own unique spin by injecting every syllable with clearly enunciated but gut level emotional response. Even if she wasn’t yet aware of it, this process started with ‘As Tears Go By’ as she plugged into its character looking back at her life. She would revisit the song with the wisdom of 23 years’ experience on 1987’s ‘Strange Weather’ and does again to stunning effect on Negative Capability, sung now with the resonance of age and experience. Her love of Bob Dylan, who she hung out with on his 1965 UK tour, is continued with a riveting version of ‘It’s All Over Now, Baby Blue’. There’s also a remake of ‘Witches Song’ from ‘Broken English’ – now a psychedelic mantra. 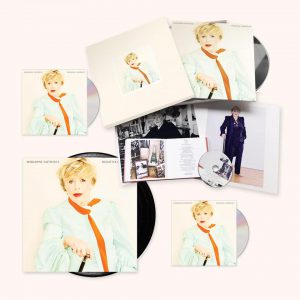 In her long and storied career, ‘Negative Capability’ sees Marianne composing songs with her musical collaborators more than on any previous album. Mark Lanegan supplied the music for ‘They Come At Night’, inspired by the attacks in Paris and performed at the Bataclan while they were “wiping the blood off the walls”. Ed Harcourt sculpted the desolately moving ‘No Moon In Paris’ at the end of the album, with Marianne reflecting on her remarkable life.

The deluxe cd features a radio edit of ‘No Moon In Paris’ and an alternative version of ‘They Come At Night’.