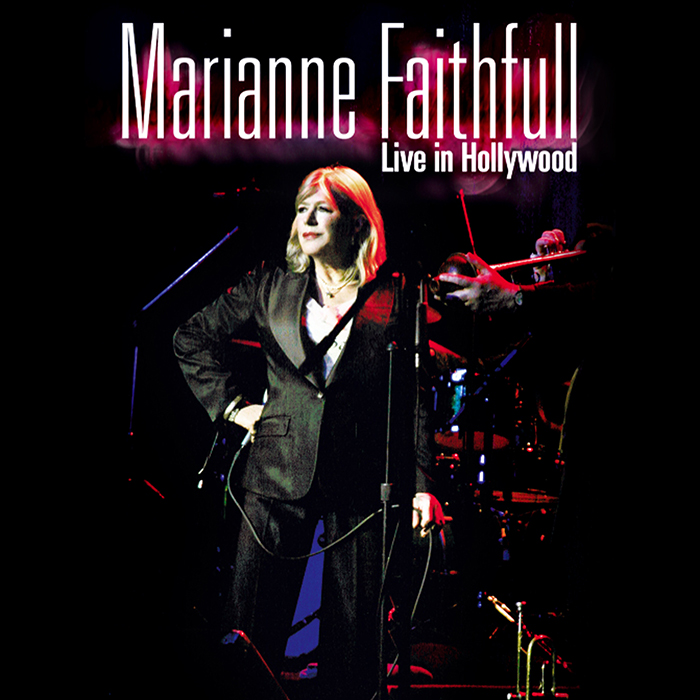 This concert was recorded in Hollywood at the Henry Fonda Theatre in Spring 2005 and was issued that same year as a CD/DVD set. The DVD also includes some bonus features: a 30 minute interview, and a video of There Is A Ghost directed by Robert Wilson showing Marianne in character as Pegleg in The Black Rider.