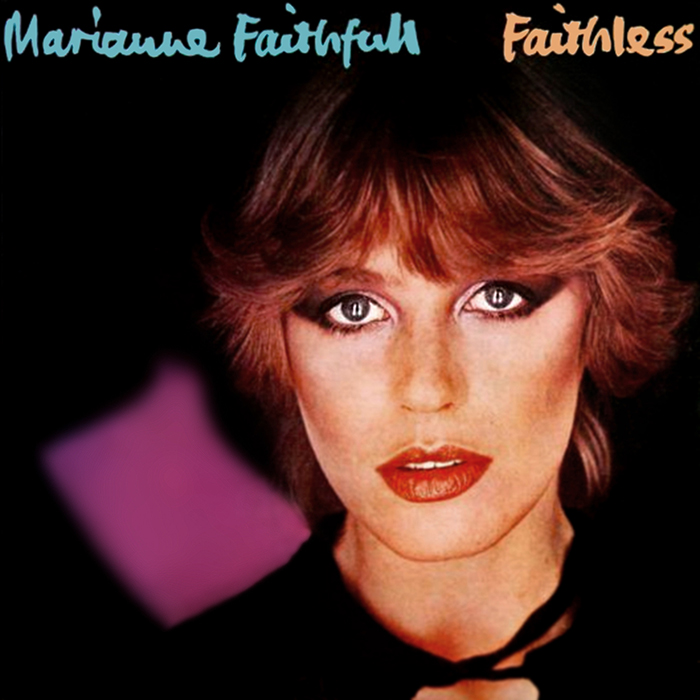 Faithless is a re-issued and repackaged version of 1976’s Dreaming My Dreams. Bob Potter produced an additional four recordings for inclusion on the L.P: ‘Wait for Me down by the River’, ‘I’ll Be Your Baby Tonight’, ‘That Was the Day (Nashville)’ and ‘It Wasn’t God Who Made Honky Tonk Angels’ and ommited ‘Somebody Loves You’, ‘I’m Looking For Blue Eyes’ and ‘Sweet Little Sixteen’ from Dreaming My Dreams. One of the albums highlight was Marianne’s own song ‘That Was The Day (Nashville)’ a convincing slice of small town Americana.