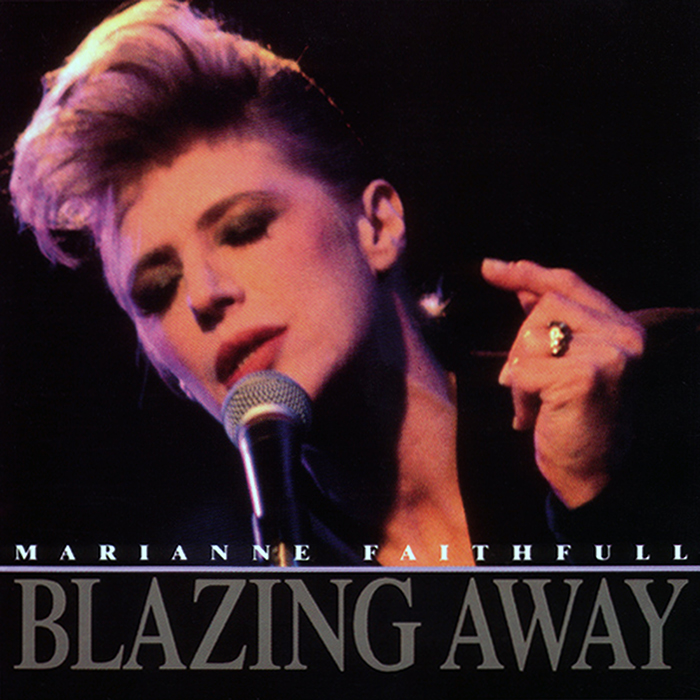 Recorded live on November 25th and 26th, 1989 at St. Anne’s Cathedral in Brooklyn, New York, except Blazing Away recorded September 1988 at RPM Studios, with additional overdubs at Sigma Sound Studios of N.Y.C.

Blazing Away was also issued on Island video with a slightly different setlist that ommited the studio recording of ‘Blazing Away’ and ‘She Moved Through The Fair’ but included ‘Falling From Grace’, ‘Blue Millionaire’ and ‘Boulevard of Broken Dreams’. The video has long been out of print and is highly sought after by fans, all the more so because the master tapes are believed to be lost making a commercial re-release on DVD unlikely.