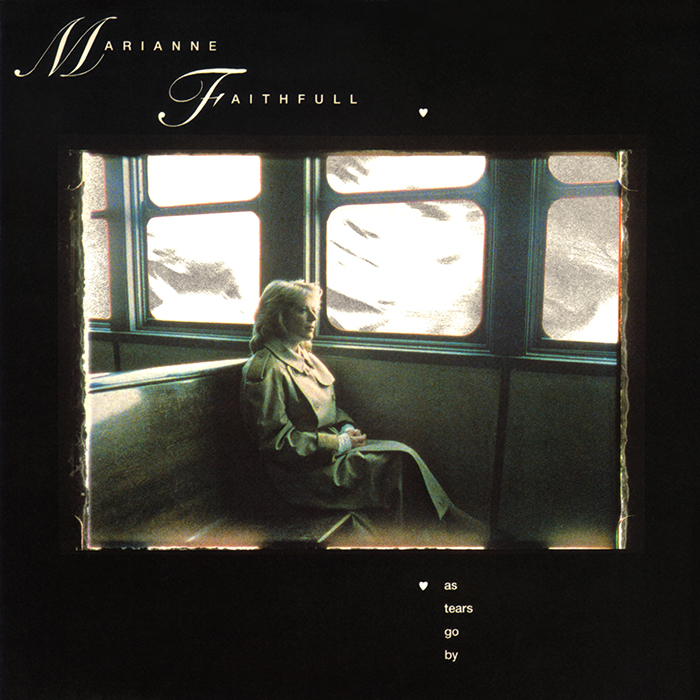 Marianne recorded both Trouble in Mind and The Hawk (El Galvian) in 1985 for the motion picture Trouble in Mind directed by Alan Rudolph. Marianne’s songs were arranged and accompanied by Mark Isham.