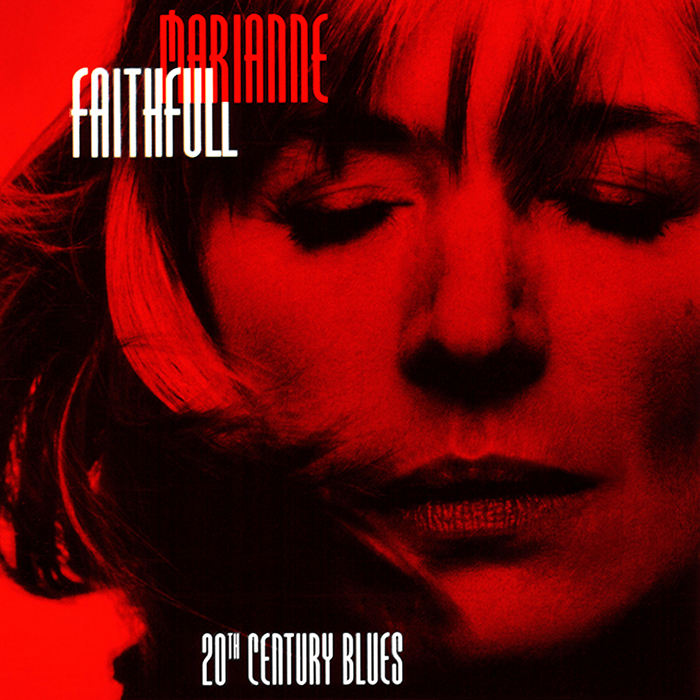 Now we move on, we move on a bit in time. Not much, but a little. We are now in Paris at the end of the Second World War, and the allies have come in and liberated Paris and everyone is having a wonderful time. It’s full of Americans and English and Russians, and everybody. And there is a woman who during the war was a nurse, now she’s a prostitute. I must admit I’ve always thought there is a connection between these two. They both take care of you really, don’t they ? And she’s plying her trade and cheering up all the soldiers in Paris. But there, there was a man she loved, really loved, who’s now dead in a far away grave somewhere. And sometimes she can’t help but think about him, and then she, she starts to suffer. And then she turns away and pulls herself together and gets on with it. Mon Ami, My Friend.