Marianne is one of the subjects featured in the latest series of ‘Who Do You Think You Are?’ where she investigates her mother Eva’s early life, as a dancer in 1920s Berlin- the era immortalised in the film Cabaret. Marianne also discovers her half-Jewish mother’s precarious existence in Vienna during World War Two and investigates whether there is any truth in the rumour that the family was involved with the Austrian Resistance. The episode airs on BBC 1 on 18/09/2013 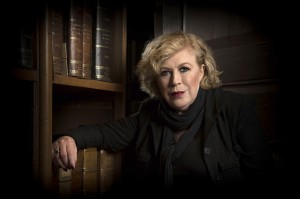