Songs of Innocence and Experience 1965-1995, the definitive overview of the first 30 years of Marianne Faithfull’s recording career on the Decca and Island labels is released by UMC on September 16th. This 2xLP / 2xCD collection is the first Marianne Faithfull compilation since 2001’s An Introduction to… and the first to contain rare and unreleased material since the Island Anthology A Perfect Stranger in 1998. Serving as both a primer to the uninitiated and a rarities collection for those already converted, the compilation feature 5 previously unreleased recordings. Pre-order the release here and learn more about the release in our discography. 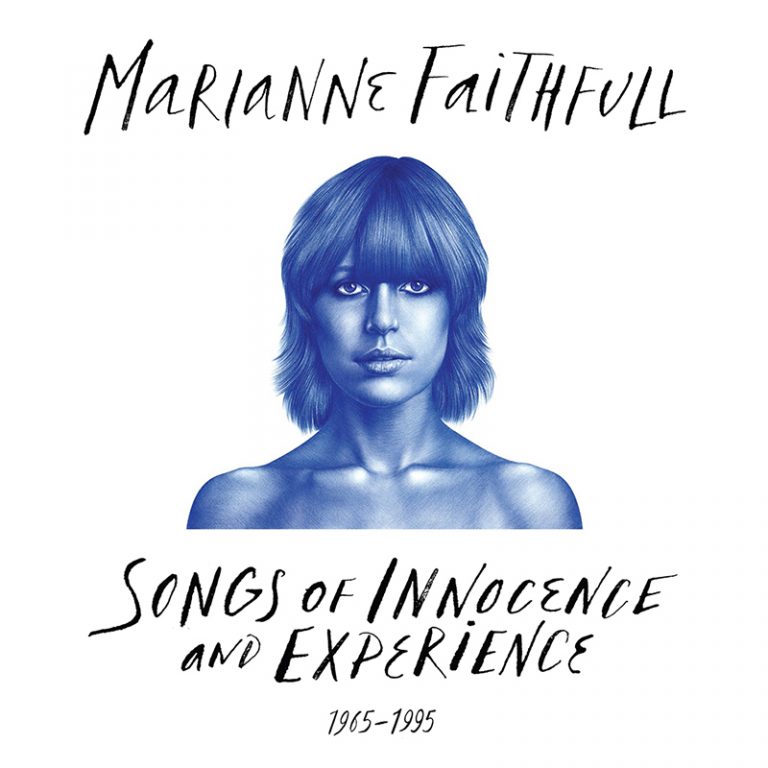